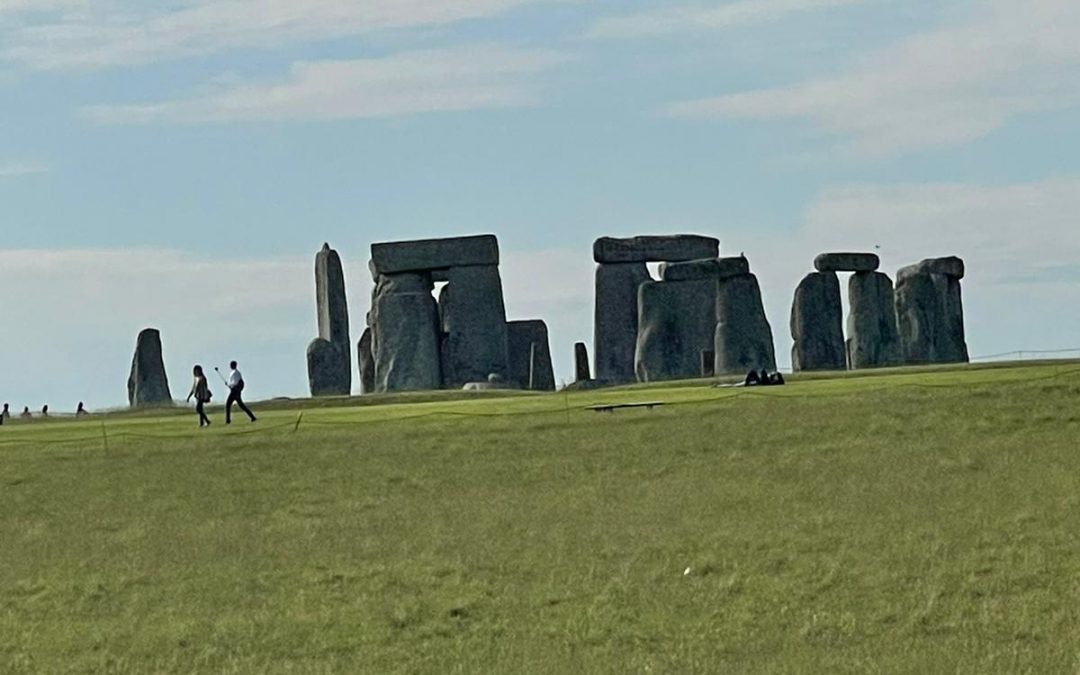 We have recently been over to Stonehenge. No, we haven’t been constructing scaffolding on the stones but we have been working in the area at a local school. When it comes to working with schools, Drake Scaffolding have quite some experience in this area. We have been instructed by a few contractors for jobs such as this school Wiltshire scaffolding project where new roofing, redecoration or general repairs are required.

Working to a Set of Deadlines

This recent project in Stonehenge, Wiltshire had to be completed in a timely fashion to a strict set up of deadlines. Not only did we have to adhere to the deadlines for the scaffolding to go up but also for it come down. You see, it is always imperative that work can be carried out during school holiday time to minimise the disruption. You don’t want contractors on site making repairs to the roof when there are students walking around. That is a health and safety nightmare. Much better to get it done in the school holidays, especially given the more recent disruption to schools. Working During the Half Term

With this Wiltshire scaffolding project, we had the June half term to work around. So, the team had to go in over the weekend to construct the scaffold so that the roofers could then get the work done in the half term week. We then had to re-visit the following weekend before the children were due back at school to take the scaffold down. It was a tight deadline but as usual with these projects, the team at Drake Scaffolding managed it well.

Unlike some of our nearby jobs in Plymouth, this South West contract scaffolding project was at Stonehenge near Salisbury. A journey for the team to undertake on the weekend, but one that they did in their usual dedicated manner. No Job to Big for Drake

There really isn’t a project too big or too demanding for the Drake Scaffolding team and we rise to every situation. If you have a South West contract scaffolding project that you would like us to help with, just pick up the phone and talk to Shane or Chris. We can talk you through what is required and then arrange a site list and survey before giving you a quote for the work, a timescale and a plan of what is needed. Just give us a call on 01752 719515.